You have accomplished nothing.

One day, while St Antony was sitting with a certain Abba, a virgin came up and said to the Elder: ‘Abba, I fast six days of the week and I repeat by heart portions of the Old and New Testaments daily.’ To which the Elder replied: ‘Does poverty mean the same to you asabundance?’ ‘No’, she answered. ‘Or dishonor the same as praise?’ ‘No, Abba.’ Are your enemies the same for you as your friends?’ ‘No’. she replied. At that the wise Elder said to her: ‘Go, get to work, you have accomplished nothing.’ And he was justified in speaking like this. For if she fasted so strictly as to eat only once a week, and then very little, should she not have regarded poverty in the same way as abundance? And if she repeated passages from the Old and New Testaments daily, should she not also have learnt humility? And since she had surrendered everything worldly, should she not have considered all people to be her friends? And if she did still have enemies, could she not learn to treat them as friends after so much ascetic effort? The Elder was quite right when he said, ‘You have accomplished nothing.’St Peter of Damaskos
at December 19, 2012 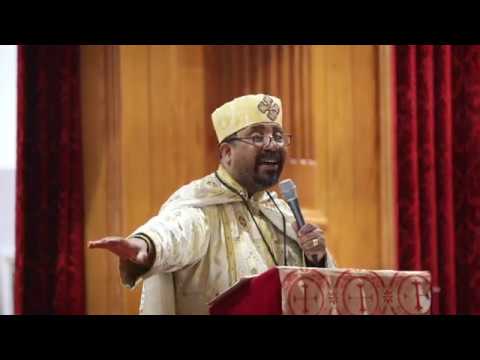